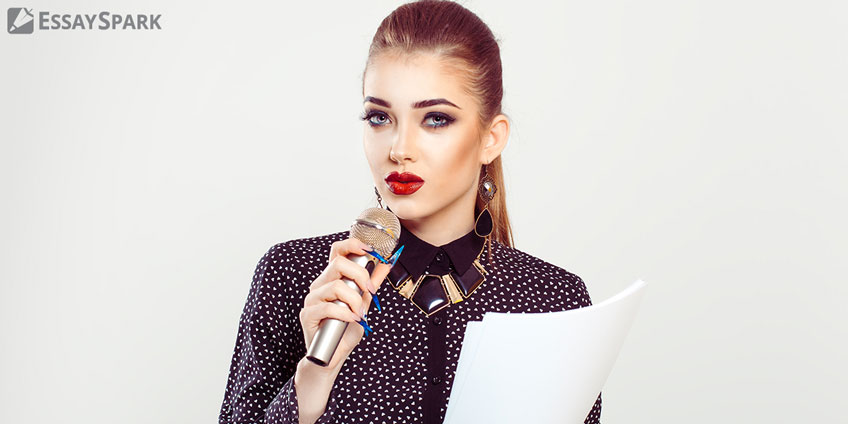 Creativity and the need for its implementation in the educative process have become so pervasive cliché that when you hear it, you often don’t know how to tackle it. So, what is hidden under this notion, irksome for some people, and religiously requisite for other?

According to Michael Mumford, creativity is about production of novel useful products. The thing that interests most of us in this phenomenon, overlapping with the daily usage of this term, is, however, what exactly stands behind its very production, and what, so to speak, is able to enhance it. Some sort of epiphanies, in other words, and how to reach them.

Creativity as Something Apart

Creativity is so often spoken of as something shaping any process of learning that we sometimes tend to consider it as something unique in its value and in its own right, though, of course, it quickly becomes clear that taken this way, creativity loses its meaning for good. It’s much more approachable when taken in context and examined on concrete examples when needed, be it addressing to some past experience or conjuring up an unexpected and thought-provoking image.

Creativity as an Integral Part of Educative Process

Creativity and the process of education often go together, as we have already found it out. That said, it’s often difficult to determine what creativity exactly is, and whether it’s really worth singling it out and stressing out its importance to the extent of some enthusiastic scholars’ habit. What’s interesting, though, is the following reasoning: if they do it, it probably means that what they understand under such notion still isn’t pervasive in the classroom. In this case, creativity is understood as the basic ability to push students to critical thinking, to the necessity of leaving the comfort zone and elaborating on challenging notions. To see this, you don’t even have to be a great specialist in education issues.

Where Exactly is Creativity Missed?

In all likelihood, talks about creativity as something lacking or critically important are commonplace in countries where education systems (and maybe not just education systems) didn’t favor critical thinking for a very long time, stressing out the importance of ready-made abstract knowledge instead (in the former USSR, for instance). That’s part of the process of implementing foreign approaches to teaching, especially within the framework of the so called “communicative” approach.

Are There Any Risks of Overhype?

The main danger is speaking of creativity as a substitute for diligent permanent work, and that happens every so often. No one talks about it in plain English, rather hiding the message behind attractive surface (here, creativity goes along with the absence of homework and boring grammar in learning, that’s something that compensates it; who needs chores when creativity is here, right? Remember some language schools marketing exercises). In this context, creativity resembles such weird terms as “progressive rock” (if it’s progressive, then a number of questions arise:  it is progressive according to what, in relation to what and why).